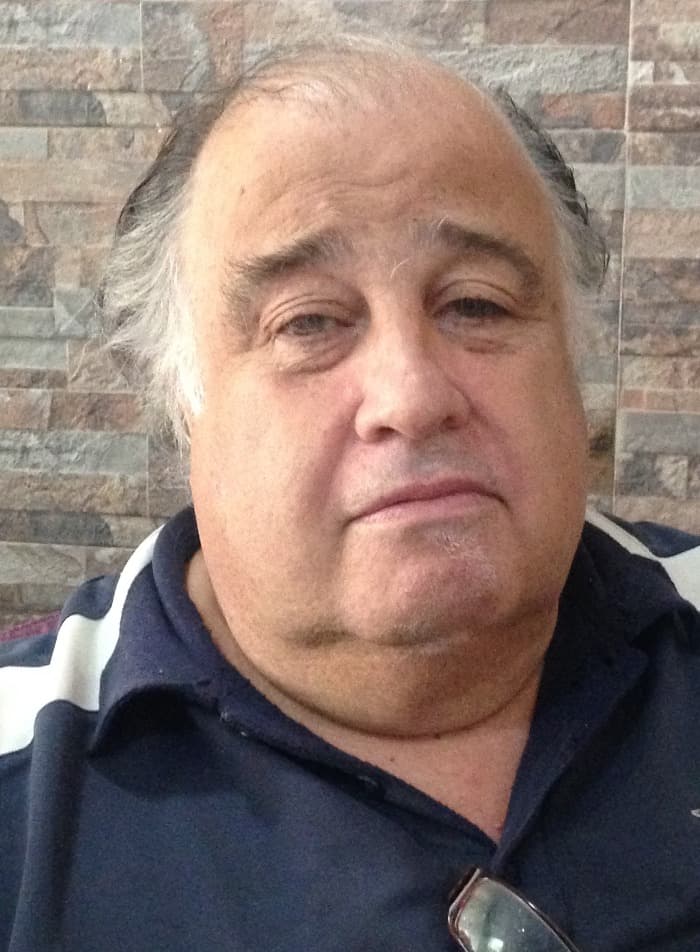 I was a close friend of General Pinochet’s youngest son at that time […]. He voted for the YES, but with reluctance, because he thought that the best thing that could happen was for the NO to win, since the country was in a kind of pressure cooker and needed to free itself a bit. And I was a little more to the right, I wanted the YES to win anyway. But I realized, as time passed, that the best thing that could have happened was that the NO won. 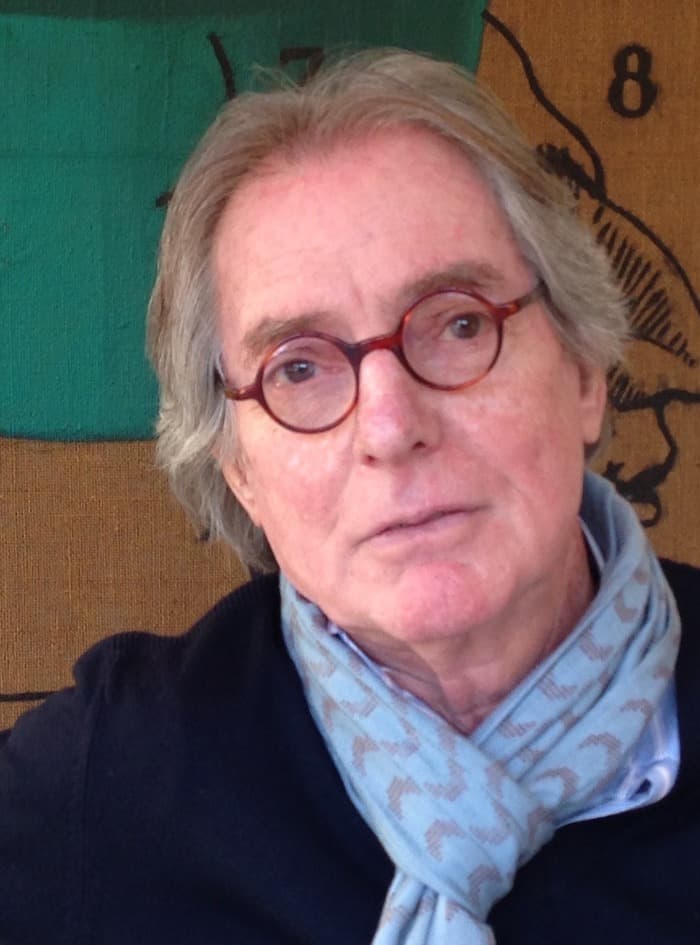 He handed my passport to the cabin manager and told her: “You have to keep this passport until the plane has closed the doors and is about to take off” […]. Then people started to come up and everyone looked at me as if I were a deportee, a criminal, or I don’t know what. But I didn’t care too much. 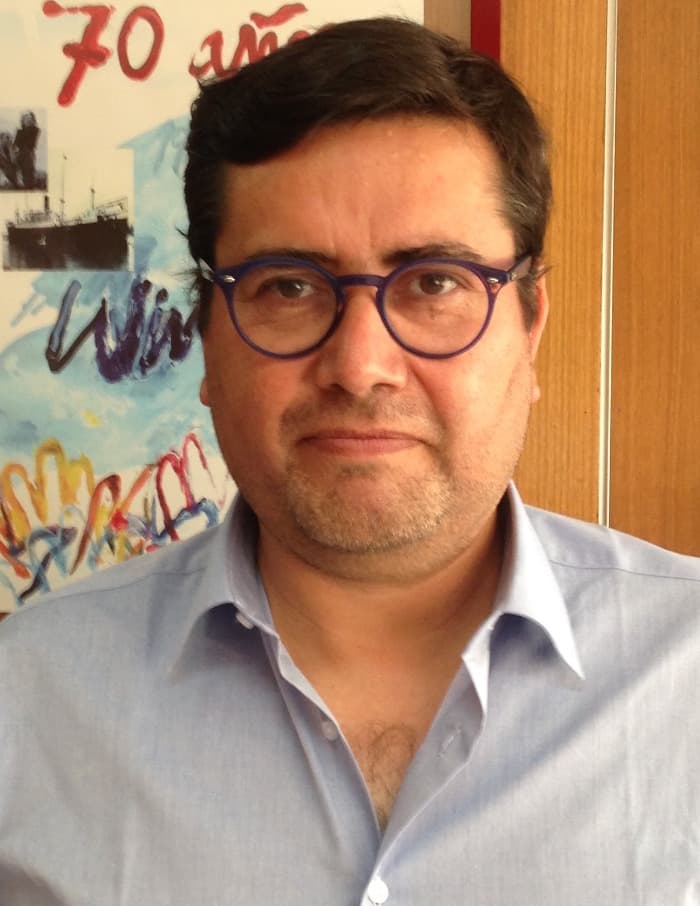 What I can say is that effectively, despite the fear and despite the threat of being exposed as an opposition actor in a context of dictatorship, community relations in small towns, like Pichilemu, had other mediations. It had another meaning. Because, effectively, there was polarization. It was possible to recognize in a small town who was in favor of the YES and who was in favor of the NO, but it is also true that the experience of life in the province somehow attenuated the ideological divisions. 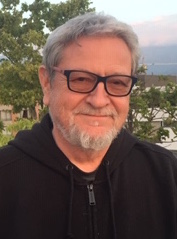 The next day when we went out to celebrate, people hugged the police. And I said, now, here we win. This is the real win. Because the people – who had been repressed and who looked at the carabineros as the closest representatives of this omnipotent power – instead of making fun of them, instead of attacking them, embraced them, that is the true triumph of that campaign. 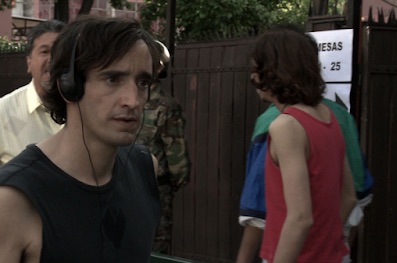 This series narrates important milestones in the history of Chile. Chapter 5 of the first season focuses on the day of the plebiscite. Directed by Marcelo Ferrari, Buen Puerto and Invercine Producciones 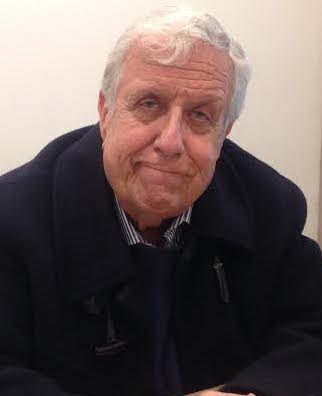 Since my wife worked at the Dutch Embassy, she had spoken with the ambassador so that if things got very, very terrible, I could jump over the wall and go to the embassy […]. He told her: “Don’t tell me more. I already know it. Maybe Don Patricio will come have a shot of whiskey with me.” 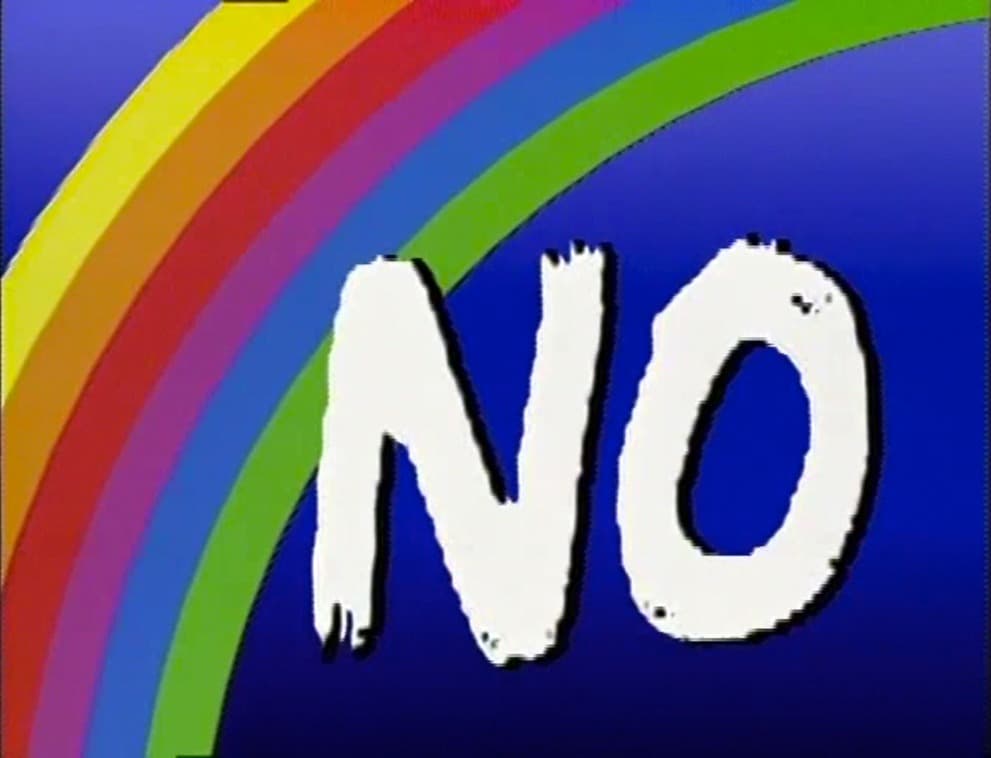 This documentary focuses on the important role that the television slot played in the success of the NO campaign, which began the transition to democracy in Chile. The documentary includes interviews with professionals and creatives who worked on the campaign, including José Manuel Salcedo, Juan Forch and Ignacio Agüero. Directed by Juan Forch. 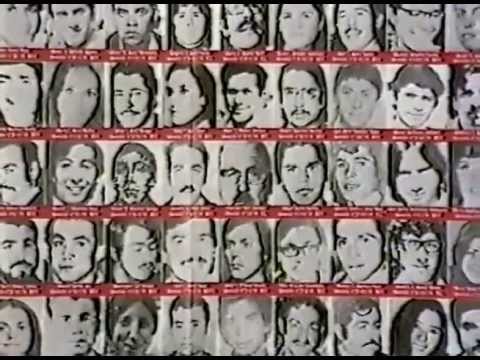 This documentary examines the widespread repression of the military regime, including several of the most emblematic cases of human rights violations. Then, it narrates the journey of the social and political forces towards the campaign for the 1988 plebiscite, culminating in the victory of the NO. Directed by Dragomir Yankovic. (Museum of Memory and Human Rights) 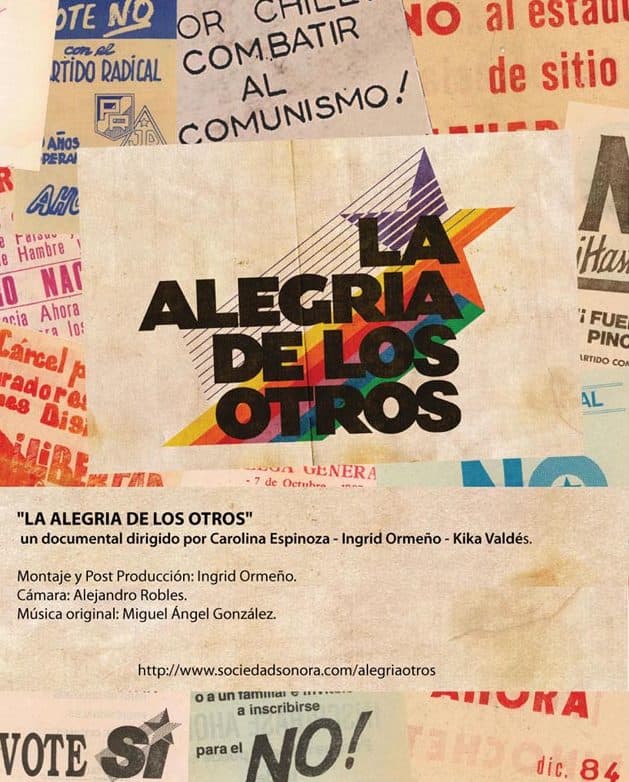 This documentary examines the role of exile, the world of culture and the international press in the success of the NO campaign that marked the beginning of the return to democracy in Chile. How was the day of October 5 experienced from the different countries of exile? What do those who did not return think of today’s Chile? Directed by Carolina Espinoza Cartes, Ingrid, Ormeño and Kika Valdés.